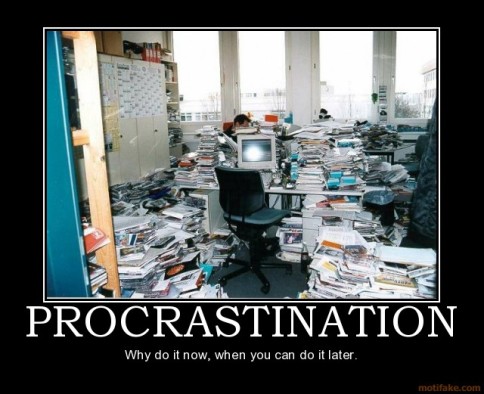 I never considered myself a procrastinator.  I do my taxes (eventually).  I change the oil in my car (when the red light comes on). I even balance my checkbook (sort of). I never thought I had a problem with putting off to tomorrow what should have been done yesterday. That’s until I took a recent trip down memory lane and faced the truth.

Memory Boxes and the Surprises They Hold

We all have memories tucked away – old photographs, baby items, awards from school days, or an old valentine or two.  Memory boxes can be beautiful, like this one I found online: 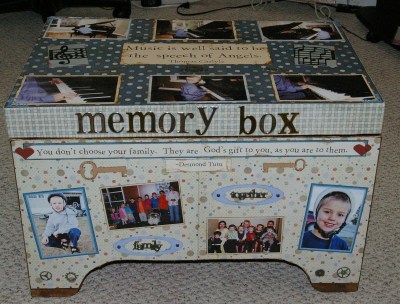 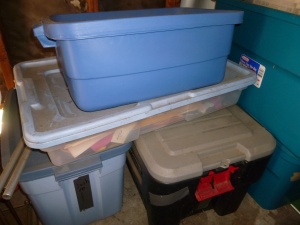 I’m partial to Tupperware. I stash them all over the house: under beds, inside closets, out in the garage. Hidden away, they’re out of sight and out of mind. I never remember exactly what’s in them; I just know I don’t want to ever throw them away.

I started going through some of those memory boxes a couple of years ago when I decided to write my book.  I was looking for the journals and notes I kept when I had my meetings with Michael Jackson, when we worked on the Peter Pan film script together.  I found what I was looking for in those Tupperware archaeological digs. I found something else too.  Something I wish I hadn’t.

Some Memories You Just  Want to Forget

The memories were stratified – like layers of soil deposited one section on top of the other, each year buried by more recent times. Underneath the years of screenwriting came the tour guide memorabilia. My Universal Studios name tag, a patch from my uniform, photos of trams, tour guide friends, and a family of four I had almost forgotten about.

This was my view as a tour guide at the front of a Universal Studios tram.  These were the tourists on one particular day, and one specific tour. I had a roll of film I wanted to use up so I brought my camera to work that day and took a few random shots.  It was just a quick snapshot, nothing special really. I didn’t think twice about taking it –  until the family in the front row approached me at the end of the tour.  I don’t remember much about them except I think they lived in the Midwest.  They seemed like nice people, soft-spoken, and polite – out-of-place there at that big Hollywood movie studio.

The father asked me if he could have a copy of the photo. He wrote down their address and handed it to me with a dollar. He didn’t want me to have to pay the postage, he said, holding the dollar bill out to me. That wouldn’t be right, he added.  I felt strange taking that money.  Something inside of me knew there might be a problem – a premonition, perhaps. But I smiled at this family, not wanting to let them down, and I took the dollar anyway. I tucked it into the back of my camera case, along with their address, and I promised I would send them the photo.

That was many years ago.  I eventually left Universal Tours; I started acting, became a screenwriter, a wife, and a mother. We moved and the memory boxes with all their contents moved with us. I had forgotten all about that photo until two years ago when I found it. Obviously, I got the film developed –there was the photo at the bottom of my memory box as evidence: I had never sent it to that family.

It was  a long time ago.  I had long since lost the name and address of that family.  There was nothing I could do it about it, I reasoned with myself.  And yet,  I couldn’t bear to look at the faces in that photo. They were a nice family that trusted me, that gave me a dollar to send them a memory. And I had obviously forgotten, or put off doing it. My life had grown complicated, packed with new responsibilities (as lives often do) and with each year more reasons piled up for why that photo never was mailed. I’d broken a promise, and there was nothing I could do to fix it.  No one likes to be reminded of how they’ve failed.  I threw the photo in the trash two years ago, and tried not to think about it again

And then a few weeks ago I started this blog.

Call Me a Cock-Eyed Optimist

Years ago there wouldn’t have been a way to find these people.  But now we have the Internet, and it gave me an idea:  Why not put the photo on my website for everyone to see it? Maybe somebody might know somebody who knows somebody.  And, maybe six degrees of separation later, we might be able to find this family. Stranger things have happened in this world: runaway dogs travel thousands of miles to get home, and lost wedding rings miraculously get found. I’m somebody who likes to believe in miracles, so I searched around in that memory box, found the negative, and printed a new photo. It’s well over thirty-five years ago so those girls are all grown now, with families of their own probably. Here’s a close up, so take a good look – especially if you live in the Midwest. Iowa, maybe?  Illinois, Indiana, Ohio? I’m thinking it could be Minnesota.

Maybe this family never thought twice about the fact the photo never was delivered, that it didn’t show up in their mailbox, or their tour guide never sent it.  But I look at that father, and his eyes seem to stare directly at me. I screwed up. And I can tell by the way he’s looking at me that he somehow knew it would happen. 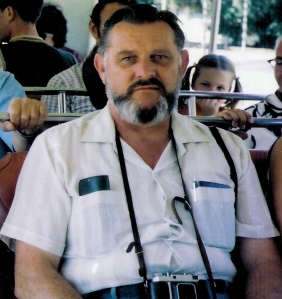 This is the best I can do to try to fix it.

13 thoughts on “This Is What Happens When You Procrastinate”